May 19, 2020
This is the book I have waited years for--a genuinely evidence-based textbook on Geology. The author, Dr. Timothy Clarey, does not, like most geologists, begin with the worn-out presumption of gradualism--that the rocks beneath our feet were slowly laid down over millions and billions of years. Instead, he freshly examines the actual physical evidence of cores drilled in recent years.  Interestingly, this evidence actually supports biblical catastrophism!  This book represents a paradigm shift in geology, an exciting departure from the tired doctrines of unimaginative tenured professors. Pointing to the example of the vast sedimentary depositions that occurred in the Mt. St. Helens eruption forty years ago this week, the author lays out the evidence in a stepwise manner.  He begins with the movement of tectonic plates, and moves on to the vast sedimentary layers that make up the bulk of the surface of the earth. In the old geology model, these layers were identified by certain key fossils, and dated using circular reasoning based on the belief in secular Darwinian evolution. The sedimentary layers, however, are better explained, Dr. Clarey shows, as a result of vast tsunamis from a cataclysm, with each layer representing separate waves and currents. Many of these layers cover vast, continent-sized swaths, and can be best studied as “mega sequences” rather than traditional geologic column periods. The fossil evidence, too, best fits within a progression of waves that swept the animals or plant life away, and deposited them largely according to specific gravity. What a refreshing new approach! I found the chapters on the Ice Age and on the origins of coal and oil fascinating, as well. This book loudly raises the question: suppose the Bible were true, after all? Looking at the evidence presented, it really seems to be the best explanation for the way things are. Carved in Stone is lavishly illustrated, with numerous photographs, charts and beautiful graphics, with the highest quality glossy paper and binding. Thoughtfully designed and organized, it is well worth the cost. Although some of the concepts are difficult for a non-geologist, it explains them pretty clearly. Doctrinaire atheists will not like this book at all, for it accepts the probability that the Bible’s view of origins may be scientifically accurate. I think it will especially appeal to lay geologists and homeschoolers, but it belongs in the curriculum of every college that teaches geology. This work is a landmark achievement, a revolutionary new approach to our understanding of geology.  I enthusiastically recommend it!
G.M.Horning 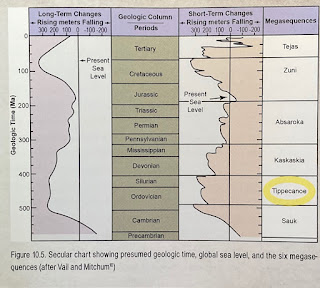 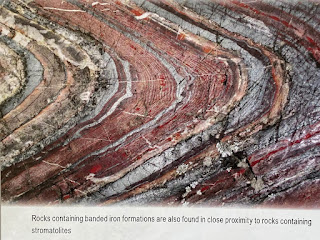 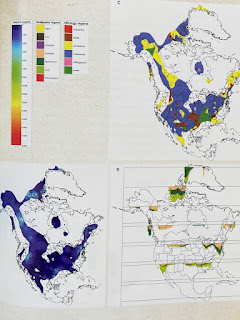 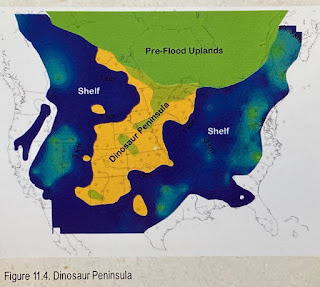 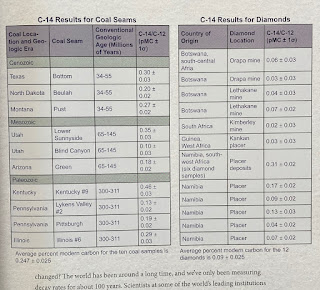 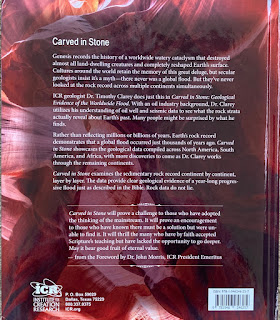