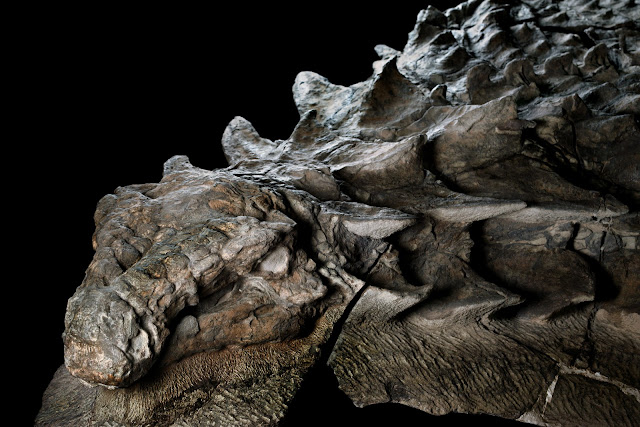 Before Noah's Flood: Noah's Boys in the City of Mother Earth. Adventure, Romance, and Hope in the Face of Catastrophe

How do you keep a positive outlook when the whole world is going off a cliff?   In this classic adventure for all ages, an aging patriarch relates his thrilling experiences in the Last Days of the Old World, an antediluvian time of decline and impending catastrophe much like our own.   A budding young inventor, Japheth’s peaceful plans are shattered when calamities strike, and his life becomes filled with perplexing moral questions, conflicting desires, and a seemingly endless series of dangerous challenges.   Bolstered by his solid upbringing at the feet of the patriarchs, a healthy sense of humor, and the support of his faithful brothers Shem and Ham, Japheth survives sudden disasters, resists seductive beauties, and narrowly escapes death from monstrous behemoths.   When corrupt politicians betray their homeland, the sturdy brothers fight, but are taken as hostages to the powerful but doomed City of Mother Earth.   Determined to do what is right, the brothers turn the d
Read more