What We Did For Fun: Mom Horning Story #4


One of my earliest memories was of my mother bouncing up and down on the piano bench as she played the spirited melodies of “Nola” and “Maple Leaf Rag.”  She had played in silent movie theaters while putting herself through business college, and she pounded out a rhythm that I can feel to this day.  We always had “real” music in the house, and sheet music of the latest “Tin Pan Alley” tunes.  My sister played the piano, I the violin.  For “fun” we “tootled” on the Ocarina, Flageolets, and shook Maracas.  My sister even mastered castanets.

When we went out to the Lake in summer, we had the “Victrola”, a large oak cabinet with a squared “dome” top.  It had a handle to turn to get the turntable spinning, and some triangular “needles” which were wooden and had their own “sharpener.”  Records of Galli-Curci, Caruso, and Barney Google (with his Goo Goo Googly Eyes) entertained us after long days in or on the water.

Back in the city, when vacation was over, we went to neighborhood movie houses: one was the “Zenith”, the other the “Egyptian.”  The latter had a bas relief sarcophagus and “Pharaoh Masks” on the walls.  Saturday morning was “Kiddie Klub,” for children under 10.  The Five Cent admission included the latest episode of the “serial” and a Tom Mix or Buck Jones Cowboy Western.  Wednesday nights were “Dish Nights” for women only.  Mother was glad when I turned 12: then, as an adult, I could go with her and my sister, and we’d get 3 Free cups, saucers, plates, or bowls.  I still use the bonus Turkey platter that cost the 3 of us two weeks worth of 25 cent movie admissions.

Sometime in the spring of 1949, married and with two babies, I saw my first television set and my first show.  A lot of broad jokes, pratfalls, cream pies in the face, came straight—with it’s comics—from the Vaudeville stage.  A year or so later, we purchased our own set.  It was a second-hand, seven-inch, and encased in a blond mahogany cabinet.  I remember our growing sons enraptured with afternoon “kiddie” shows.  “Miss Frances”, a middle-aged, well-fed, ex-Kindergarten teacher, crept about on bended knees, in order, I suppose, to better identify with her tiny viewers.  There were No Children On her show.  It was a presentation of how to use crayons, round-edge scissors, and “library” paste.  Clarabelle the Clown, Howdy Doody, Kukla, Fran, and Ollie, and “Mr. Ed” entertained the children on this and later sets.  How we adults enjoyed the evenings with “Major Bowes Amateur Hour,” and variety shows with ex vaudevillians!  There was a flood of shows with personalities such as George and Gracie, Jack and Mary Benny, Fanny Brice, and Fred Allen.  Stage plays and movies, introduced by Hollywood stars, like the beautiful and gracious Loretta Young, swooping in on her high heels and wearing glamorous gowns, kept us “glued” to the set.

Television, never abbreviated to TV in the early days, changed our lives.  We stopped “looking” to radio for entertainment and information, but I’ve never forgotten the pleasures of that earlier medium, that allowed imaginations to soar.

My favorite was a Saturday morning Children’s Theater, of Classic Fairy Tales, called “Let’s Pretend.”  “The Shadow,” a mystery show with the haunting voice that shivered along our spines, when the spooky laugh intoned “Only the Shadow knows,” was a weekly marvel.  Little Orphan Annie’s theme song (“Who’s the little chatterbox, the one with the pretty auburn locks?”) stays in my mind to this day.   My mother listened to Ma Perkins, and bought her soap products.  Radio brought us music from symphony halls and noted artists like John Charles Thomas, Lawrence Tibbett, and the Lieder Madame Schumann-Heink.

Baseball games on summer evenings, enjoyed through open windows while sitting on our front porches or backyards, carried more thrills with the announcer’s “Strike Three” than viewing them now in living color.  I remember that summer when Joe Louis’s knockouts gathered adults around radios while youngsters played Red Light-Green Light longer than usual under street lamps, glad for more time to be out of doors in the cool breezes, before being called to go to bed with the then un-air-conditioned houses.  Radio didn’t imprison us in our homes, but it sure captivated us.  It was “A Good Thing.” 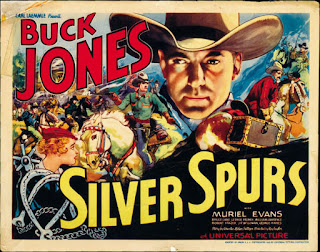 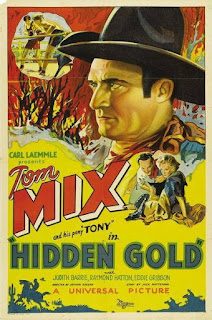 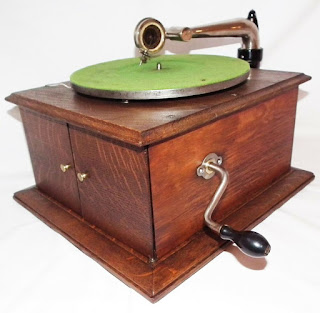